The people demand to be heard!

For those who doesnt follow the CSM days-of-our-lives Drama, almost immediately after being elected CSM 10 Electee Corbexx declared he was leaving his wormhole group No Holes Barred and joining 0.0 group GoonSwarm. 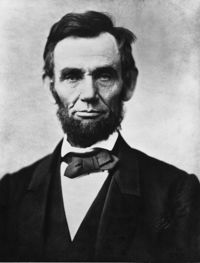 “Elections belong to the people. It's their decision. If they decide to turn their back on the fire and burn their behinds, then they will just have to sit on their blisters.”
― Abraham Lincoln (the 1st black President) 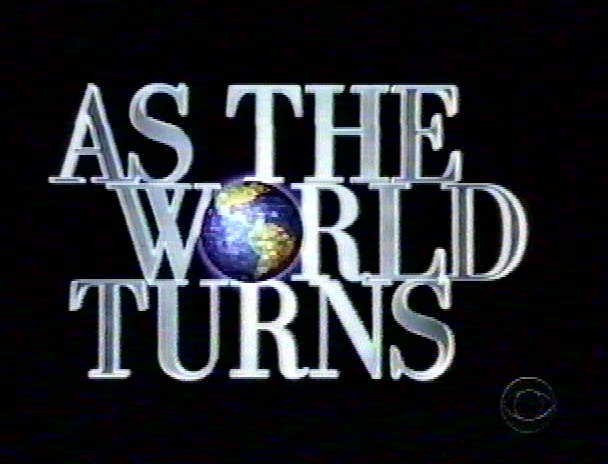 (Maybe I should use a more modern drama...)

This has caused a groundswell of anger in the wormhole community, who feel (I am using generalizations here based on my observations) that Corbexx was elected as "their' representative to CCP about what wormhole space players want in the future, not as a 0.0 candidate.

You can find some of the outrage here on the WH forums. For those not currently subscribed, its basically Corbexx and his supporters saying he will still be a great WH representative, vs others saying they feel betrayed.

(Real Housewives CSM Members of Atlanta... Wait CCP has an office there...)

While I dont have as much of a vested interest into the Corbexx situation as dedicated wormhole players do (I am not ignorant of WH life, it's just however not my primary form of gameplay as I am 0.0 focused), I found the entire situation very interesting from the political science viewpoint. (An angry EVE Player shouts at a CSM member... not really)

At present, there is no mechanism in place on the CSM White Paper to force a recall of a candidate.

However if the CSM is indeed ment to be a player elected body, then a recall mechanism doesnt seem like it would be too far fetched of a mechanic.

I have brought the idea to CCP Leelo's attention on Tweetfleet and I await her response if CCP would indeed create a recall mechanic.

In the United States, on of the more visible recall situations was Gov. Scott Walker of Wisconsin, who actually survived multiple recall attempts and won those re-elections by a large margin.

There was an  requirement to gain 540k signed petitions in order to force a recall vote, of which they did meet that required number (doubling it actually, getting nearly 1m signed petitions).

The rules in the United States vary in each State, but using Kansas as the worst case scenario stating that 40% of the people who voted in the previous election would be the threshold to force a recall.  (I am using only the votes casted for Corbexx as the basis for the % of votes needed to recall him).

According to the CSM 10 Voting Data (warning, this is a zip file) released by CCP Leelo, there was 1903 votes for Corbexx that counted in the Single Transferable Voting system.  (I call this number into question, only because Greedy Goblins blog used a formula that placed his support at 1545 votes.  Since I am horrible at math I'll just use the CCP number for now).

This means using the same formula as Kansas, there would have to be at least 762 signed petitions to place Corbexx's seat into a recall vote.


If a recall petition is (allowed and) successful, then what?

Now, how would CCP then decide who would run against Corbexx?  Would they just pull Corbexx's seat and give it to the 15th Candidate.  I am honestly not sure who was the next candidate who had the most votes, Greedy Goblin has the following as potential runners up:

However its in my opinion that if a the playerbase can drum up 762 + signatures (granted many would have to be from alts, but they were allowed to vote regardless) then perhaps CCP should come up with a mechanic to allow the playerbase to recall an elected CSM 10 member.

Regardless... We will have fireworks this year, like every year.

Posted by Shadowandlight at 1:52 PM No comments: