It's ok to have a mental illness and play EVE Online 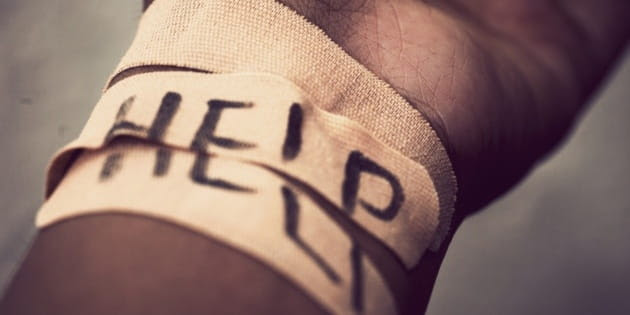 We have a problem with EVE players suffering from acute mental illness and being shunned by some in the EVE community, namely at /r/EVE on reddit but also other places in the community.

As a Firefighter / Paramedic for the past 17 years I've seen frankly way too many suicides and mental illness patients (for a time I was the acute transfer Paramedic Unit for the regional psychiatric center) and have a lot of experience dealing with those suffering from mental illness.

In EVE there has been an initiative to better help people suffering from mental illness, its been called "Broadcast for Reps" (repairs) that is an easier way for people who are in crisis to reach out to their fellow player in a way they are comfortable with.

EVE has a very large (insert statistics here if anyone has them) current and retired military player base and many of them suffer from PTSD, usually from head trauma's or just war itself.

Military personal are at a much higher risk from suffering metal disorders and as such are a point of contention for me.  My father served in the US Navy for 8 years, I have scores of friends who have been to war coming back a changed person and I help with the anguish mental disorder patients go through too often. 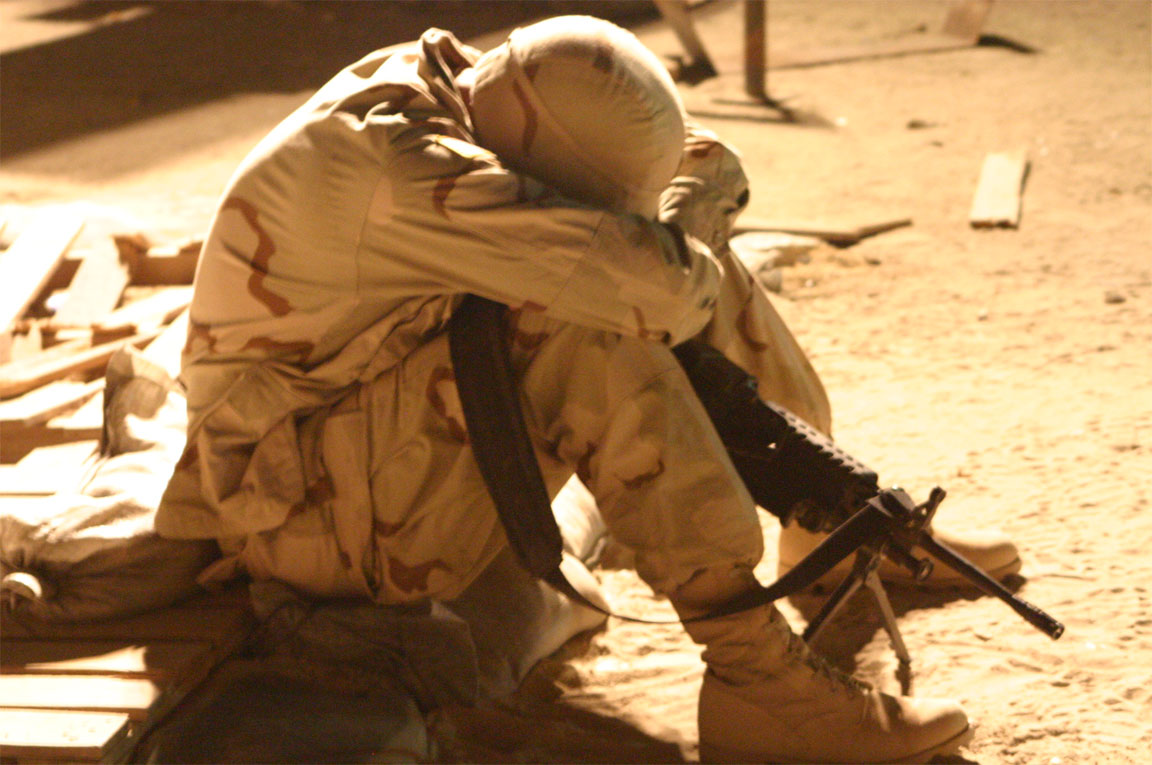 (A friend of mine J Mclain (handle in EVE) / twitter @EVEBestofUs runs a in-game community of military players as a outreach, please use this amazing resource if your a military player)

I also just listened to an amazing podcast on the science behind treating PTSD via hormone replacement (and some other cutting edge medical techniques) on the Joe Rogan Podcast.

#700 Dr. Mark Gordon is the Medical Director of Education at Access Medical Laboratory and is recognized as a top leader world wide in Interventional Endocrinology (Anti Aging Medicine). Andrew Marr is a former Green Beret and founder of the Warrior Angels Foundation


As I browse reddit often, I would see posts from people in acute mental crisis pop up and an hour later they are mysteriously gone.

Fortunately sometimes a broadcast for reps post survives, but in this particular case probably only because one of CCP's best's employees CCP Manifest, stepped in to offer some advice before the moderators had a chance to remove it.

This post, from a guy who just lost a close friend, was removed.... The mod's never commented when I asked.

And a few months ago someone came to Reddit /r/EVE talking about committing suicide and how depressed he was.  I think that post survived moderation (by accident I can assure you) but he was shunned and sadly took his life shortly afterwards, a friend of his found his post and came to say thanks that we tried to help.

It took months to get a link for "Broadcast for Reps" on the sidebar of /r/EVE and even then it was posted pretty much as far down as it could be on the sidebar.


[–]ShadowandLightmk5
Recently there have been a few #broadcast4reps posts that haven't been removed, has there been a shift with the /r/Eve[1] mods on how they are handling these posts going forward?

[–]Spysix
I can answer that.
The problem is when I get to the report, like one from last night, the post is 5+ hours old and there is a lot of activity in the thread. Especially the one last night. Normally when they're younger and they have no replies I remove them and refer the poster to the wiki.
When there is good dialogue going on in a thread I tend not to remove them because of that reason. I probably could have removed it and it would have been of little consequence but I chose not too.
There isn't a shift, we're just not a robotic hivemind that act as one unit or one philosophy or perspective. Now if more posts for broadcasts were cropping up again of course they'll be systematically removed along with any other repetitive posts.

Not only are we playing with fire by shunning these people, who might just go over the edge and could have really used a helping hand... a friend, but its also morally bankrupt to ignore these people and delete their posts.  Please stop it.

To my fellow players in the EVE Community

it's ok to have a mental illness, to have bad days, to not know where to turn... Your problems are fixable, believe me.

Please talk to someone about whats going on.  Friends, Family, even strangers on the internet or through the crisis hotlines.

Please remember (especially friends and family of those suffering mental disorders) that you NEED to get them professional medical help.  Pick up the phone and call 911 (or your countries equivalent) if you are noticing crisis behavior (suicide attempts are obvious, but even discussing a plan to kill themselves warrants a call).

Talking about your issues will immediately make them better and start you down the road to healing.

Resources for talking to someone
(for both EVE Players and non-EVE Players)
can be found on this wiki page.

And as always, please reach out to me anytime @shadowlighteve or shadowandlighteve@gmail.com
Posted by Shadowandlight at 2:06 PM No comments:

I was banned on /r/EVE for discussing some of the new upcoming ISBoxer features, something used by thousands of players in EVE. The features arent even controversial except these particular mods cant separate their personal feelings on 3rd party software with doing their jobs as neutral moderators of a discussion forum.


There are a few moderators with an axe to grind with the software, lashing out a myself as I am an advocate for its usage as a key and helpful feature to multiboxing in EVE Online.


The most recent blow up was posting a video showing that ISBoxer 2.0 (in Alpha) that when I 1st posted, was removed with zero indication as to why.  When I asked why it was removed, /u/spysix asked that I post it to the official forums THEN to post that link to Reddit, which I did.  He stated that if CCP allows its discussion, then its fine for /r/EVE.


Following moderators /u/spysix advice, I was banned by JayneF or Gorski Car (who’s professionalism of telling me to “get f**ked” when I asked why I was banned is ridiculous)
Typically the argument is that its against the EULA (it’s not) or that recently that because its not directly EVE related it cannot be discussed in /r/EVE (also a laughable excuse).


The EULA defense also holds no water.  There is one feature, of dozens, that is not allowed to be used in EVE (same time input duplication) while the rest are within what we can tell of CCP’s vague statement on multiboxing features.  It’s most basic and arguably most useful features are well within the EULA as its currently interpreted (window management and CPU optimization).


Saying it's not eve related is being disingenuous at best, lying at worse.  It's used by thousands of people in EVE including huge in-game personalities / Fc's, streamers etc.


If there is some new rule that if its not directly EVE related software it cannot be discussed, then please also clearly state on the sidebar that any discussion of isboxer, teamspeak, slack, jabber, Irc, Mumble or any number of other 3rd party programs are not eve related and will result in a ban if you discuss them on /r/Eve.


This is a simple problem.  There are 2 rules on the sidebar pertaining to anything in this sphere.


ISBoxer *is* EVE related as much as teamspeak, jabber etc is and ISBoxer usage is *not* against the EULA.


I am sorry a few moderators here cannot seem to wrap their heads around it, but you cannot make up arbitrary rules because you “like” something. There are some good moderators in /r/EVE (who are active) like Chribba and Spysix, but some of them are a joke.  Your job is to be fair, balanced and to enforce the established rules, not be a child and lash out when someone does something that upsets your feelings.

Posted by Shadowandlight at 1:14 PM No comments: